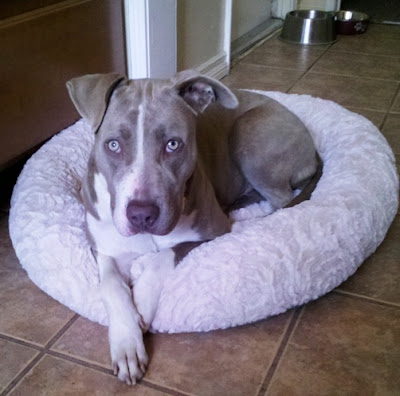 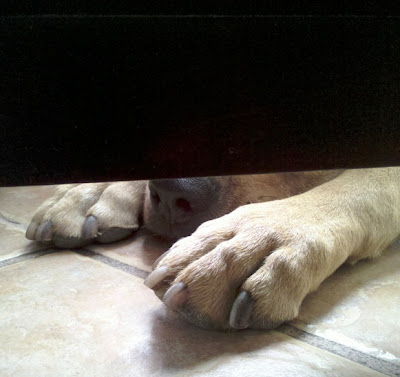 I've been keeping them separate so she can heal and so he doesn't catch her kennel cough. Is it inevitable?
Posted by Susan Campisi at 12:00 AM