I snapped these pictures of Tommy on Colorado Boulevard in Pasadena just after Occupy Wall Street started in September. 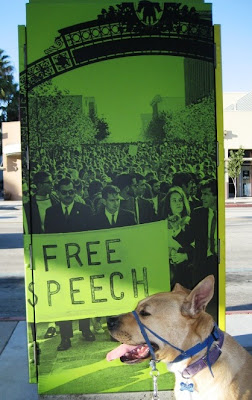 At first I wasn’t sure how I felt about the Occupy movement. It seemed vague and directionless. What was it trying to accomplish?

But as the movement evolved I began to empathize with the sense of outrage that sparked it. 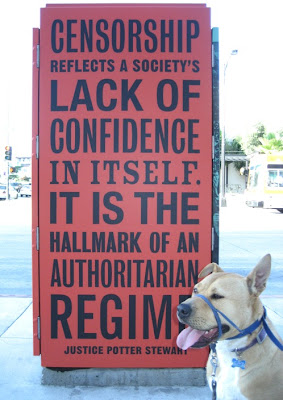 Tomorrow Occupy protestors will march at the tail end of the Rose Parade. Joining them will be people against the massive, devastating tar sands project in Alberta, Canada.

So why Occupy Hahamongna?

Pasadena plans to build soccer fields in the Hahamongna watershed, despite years of eloquent, passionate opposition from the community.

The majority of Pasadena City Council members seem unmoved by the many voices raised to save Hahamongna. Maybe it's time to take it to the streets. 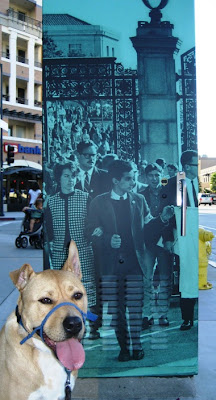 Posted by Susan Campisi at 5:20 PM